Election Day: 3 Questions to Ask Yourself Before Casting Your Vote

American voters are less than two weeks away from electing the next President of the United States.This historic decision will not only affect the country for the next four years, but for many years hence, especially given the likely need to appoint up to four Supreme Court Justices during the next administration.

Regardless of whether you’re aligned with either major candidate or political party, it is critically important to exercise your right to vote and thus utilize your power to choose the course of our country. As George Jean Nathan said, “Bad officials are elected by good citizens who don’t vote.”  In the most recent national election, the United States had a turnout of only 53.6% of eligible voters, making it the ninth-lowest voting rate among the 35 countries in the Organization for Economic Cooperation and Development. Just four years earlier, the 2008 election produced the highest U.S. turnout since the 1968 elections.

To check if you are registered to vote and find your polling place, you can use Google’s latest voter information search tool. Some states don’t even require you to register - so check it out and make your plan to vote! 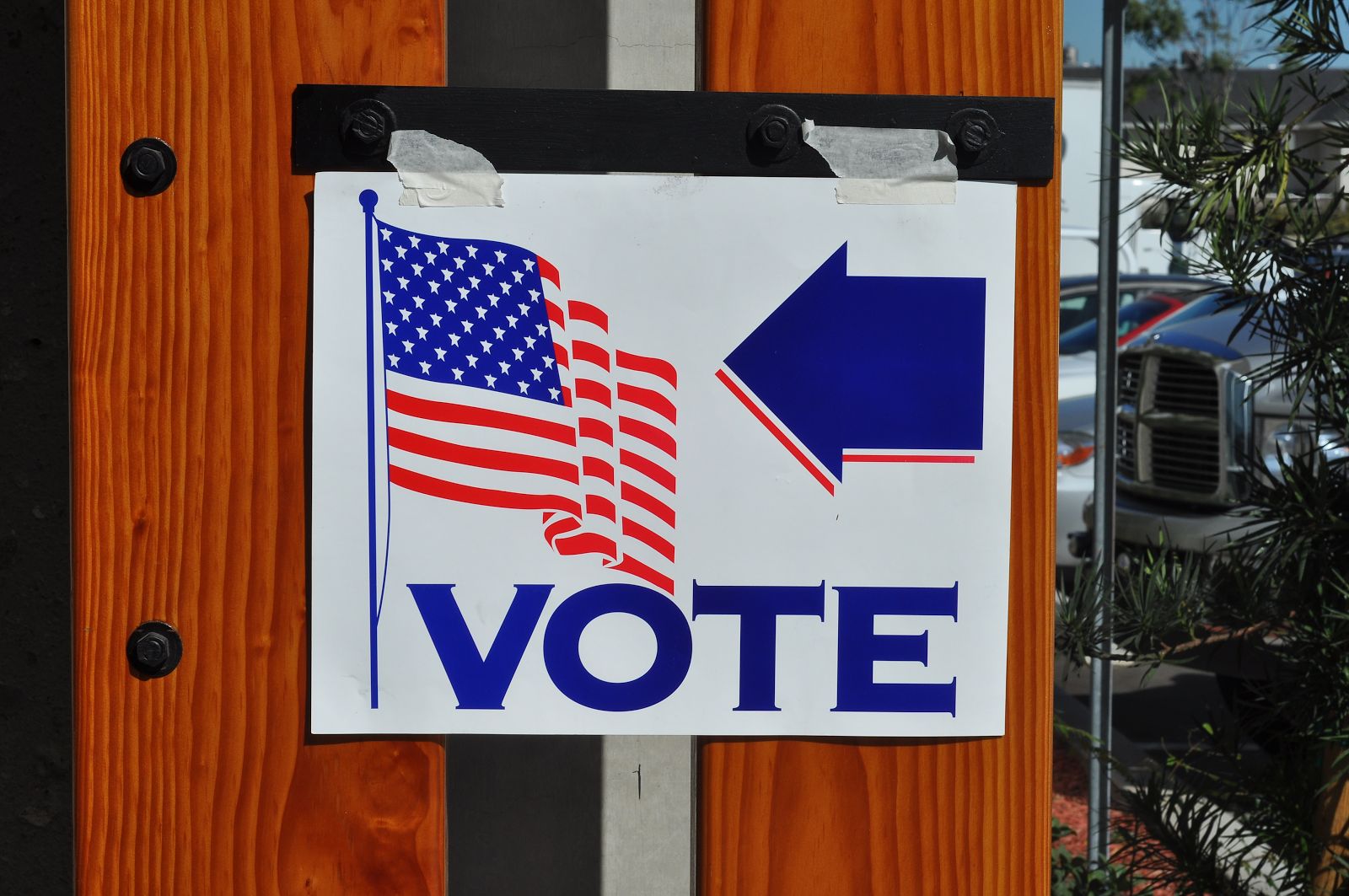 While it might be easy to convince ourselves that one vote can’t make a real difference, that’s not the case. Marking your ballot on Election Day is about so much more than

electing the next President of the United States. It’s about electing candidates and voting for statewide measures “down the ballot” at the state, county and local levels.

It’s Time Network is a 501c3 organization, and as such, we neither endorse nor promote candidates or ballot issues. That said, we strongly promote civic awareness, civic education and civic engagement. We believe that it’s time for us to evolve democracy in the U.S., and that means we must examine ways that the system is not functioning, and then participate in the movement to improve our democratic systems. A functioning democracy is not just about our rights as citizens; it is about our responsibilities as well. A healthy democracy requires that we have an informed, engaged and active electorate.

How a person votes is often based on their own “instincts” around policy issues or candidates, When you’re thinking about who or what to vote for, there are online tools that can help you find candidates who truly align with your views and issue guides for your location, including I Side With and Societly. You can easily search for issue “voting guides” online by simply typing in your state and “issue guide for election 2016” into your search engine.

Did their background effectively prepare them for this role?

When assessing a candidate’s ability to successfully lead our country, one important element to consider is their professional experience. Regardless of whether or not a candidate has previously been in politics, the work they’ve done leading up to their candidacy will be well-documented.

If they have been involved in politics, how effective have they been? Have their perspectives evolved over time? Do they take responsibility for their record? President John Fitzgerald Kennedy said, “leadership and learning are indispensable to each other.” As you consider each candidate’s background, make note of their willingness to learn from both their failures and triumphs -- that says a lot about the way in which they lead, and their ability to lead moving forward.

What is the candidate’s history with respect to women’s issues?

For the 2016 election specifically, there are several important issues at stake for women. Equal pay, reproductive rights, paid family leave and other gender-related issues are frequently discussed and debated within both parties. No matter which side of these issues you are on, identifying where a candidate stands on these significant issues will be a critical factor in deciding what candidate will use their position of power to advance or stall gender equality across all sectors.

As we know, despite great strides, women face a persistent glass ceiling in business and politics. Though women represent 51% of the population, they hold only 29% of elected offices. It’s time for women to achieve equal representation in elected office, top municipal jobs, boards and commissions, and to be heard as equal voices.

What is the candidate’s history with respect to issues around sustainability and the environment?

Vandana Shiva said, “Climate change is not just a problem for the future. It is impacting us every day, everywhere.” Last year marked a major milestone for clean energy advocates around the world, when President Barack Obama signed a climate-change agreement with almost 200 other nations at the Conference of Parties (COP21). The global agreement became known as the Paris Agreement, and laid out a goal to limit global warming. During the UN’s Climate Change Conference in Paris, Obama met with 400 representatives to develop a plan of action, and support global efforts to reduce climate change. Though much has been done to begin to protect the environment, the next president will largely bare the burden of reducing the nation's carbon emissions.

On November 8th, our nation will head to the polls to elect the next President of the United States. Before marking your ballot, take the time to consider each of these questions carefully. While we may only have two choices, it is our duty to choose.

It’s Time Network’s Mayor’s Guide: Accelerating Gender Equality sheds light on many of the questions above, while also providing recommendations for how leaders like you, whether you lead a company or organization, or lead a household, can create systemic change. Learn more and get involved. Stay tuned and sign up for the announcement of our next guide: The Guide to Evolving Democracy, that will provide a comprehensive set of electoral and democratic reforms to help change a system that nearly all Americans sense is not serving it’s promise to provide justice for all.