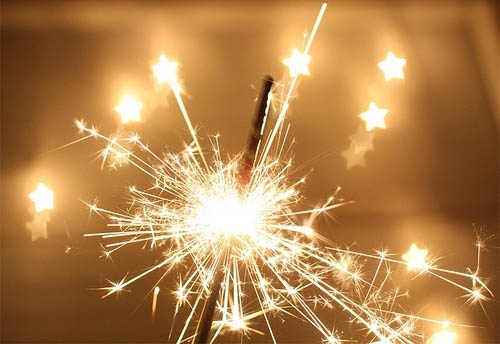 Decision making bodies from the county level to congress do not yet reflect the incredible talent of all Americans who know that we can create a better world the works for all people and for all life.

Citizens think of our government as an “old boys club”, with privileged millionaires and billionaires deciding our future. People want change. People want clean air, clean water, fair wages, human rights and equality. People know that with the innovation of young people and many fresh thinking people who come from many different experiences as Americans can generate caring and sharing economies.

In the following Huffington Post essay by Beth Simone Noveck, the author discusses new opportunities to create a thriving and healthy democracy by taking advantage of new, network-based technologies.

Network technology has irrevocably changed campaigning and elections. It has the potential to transform governance and the workings of our democracy for the better. These improvements, however, have been slow in coming. Innovations in governance have been thwarted by politics as usual and resistance to devolution of power away from hierarchical bureaucracy to networks of diverse, public participants. In Tripoli, Tottenham or on Wall Street, people have been protesting failed policies and a lack of opportunity to participate in elections once every two or four years. Whether in failed states or old democracies, most simply want a state that works. But they have lost faith in government and other centralized institutions of power. For example, just eleven percent of Americans polled express optimism about the future of the United States government. Churchill was fond of saying that democracy is the worst form of government except all the others, but by democracy he surely meant something better than this.

Democratic elections alone do not remedy the crisis of confidence in government. Moreover, there is no viable justification for a democratic system in which public participation is limited to voting. We live in a world in which ordinary people write Wikipedia, the most comprehensive and highest quality global encyclopedia; spend their evenings moving a telescope via the Internet and making discoveries half a world away; get online to help organize a protest in cyberspace and in the physical world, such as the revolutions in Egypt and Tunisia or the demonstrations of the 'indignados' throughout Spain; or pore over purloined State Department cables.

The same technologies enabling us to work together at a distance are creating the expectation to do better at governing ourselves. But to achieve the twin goals of more participatory and effective governance, we must innovate in how we govern. Thanks to technology, if we have the will to do so, we also now have the opportunity.