Reaching the top of the hip-hop dance world in 2010, Martha Nabwire and Niki Tsappos found themselves in the challenging position of being the only women in a male-dominated sport. 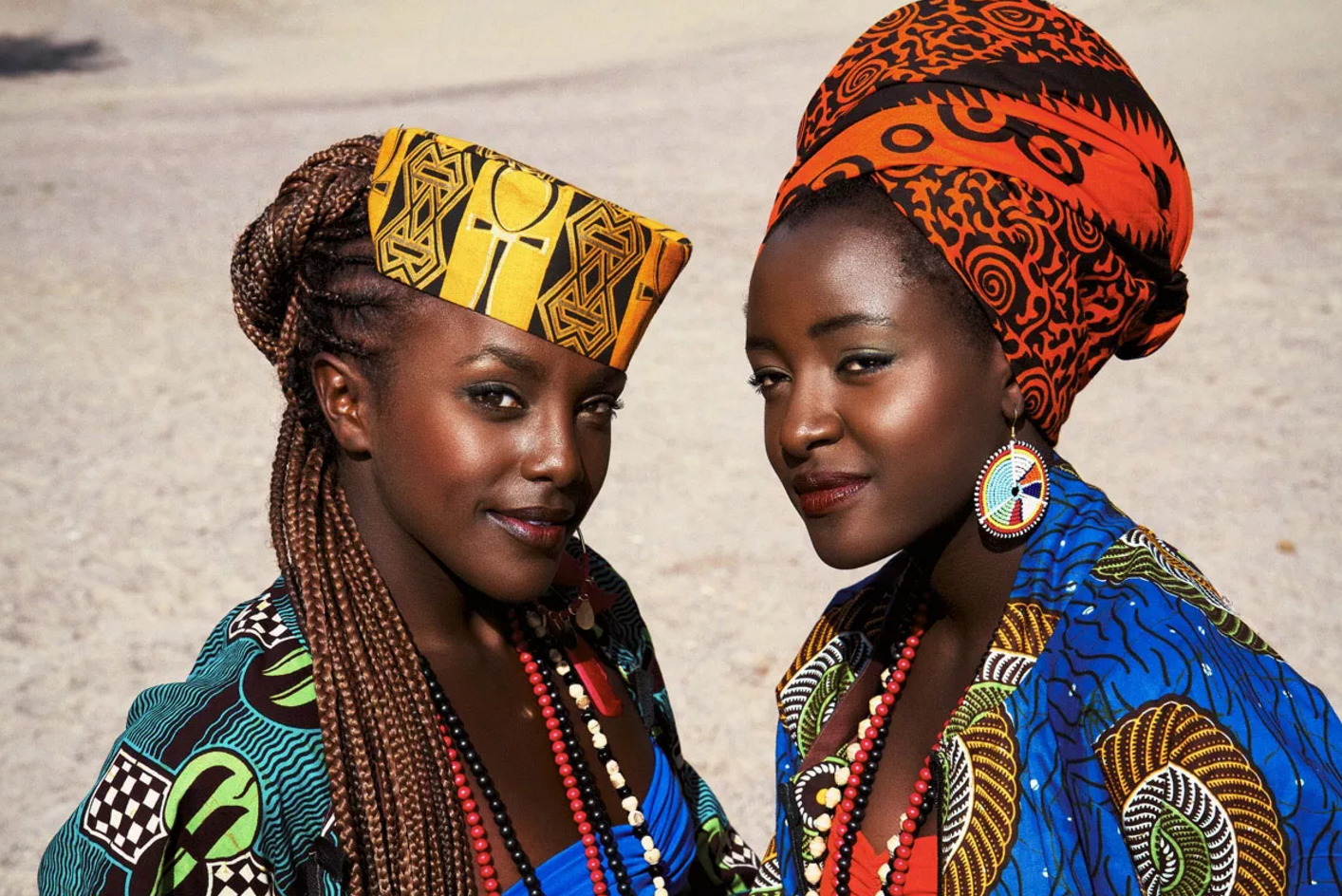 Competing at the most important international street-dance competition, Paris’s Juste Debout, it was the first time two women became World Champions in Hip Hop. Armed with boundless energy and huge amounts of talent, they annihilated the opposition. But what happens when they don’t come out on top? After one such disappointment, the first cracks began to appear in their friendship, and in spite of their shared passions, the girls’ different backgrounds and personalities come into conflict. The film captures two successful dancers in action, but also two young adults grappling with very different life questions. Where are your roots, and what elements of your culture do you bring along from your homeland? How do you keep your heritage alive, and how can you deal with all of these things within such a dynamic friendship? In a story stretching from Stockholm to New York, and, ultimately Soweto, director Tora Mårtens documents their struggles and successes and how their friendship is tested.