Declaring interdependence is an idea that is taking hold around the globe. If you know of others that we have not included here, please let us know! Here are just a few of these inspiring stories:

In the year 2000, Dr. Benjamin R. Barber, author of If Mayors Ruled the World, along with a small group of scholars, civic and political leaders, and artists from a dozen nations met to design a program to increase awareness about the realities and possibilities of interdependence.

Connected – a film by Tiffany Shlain 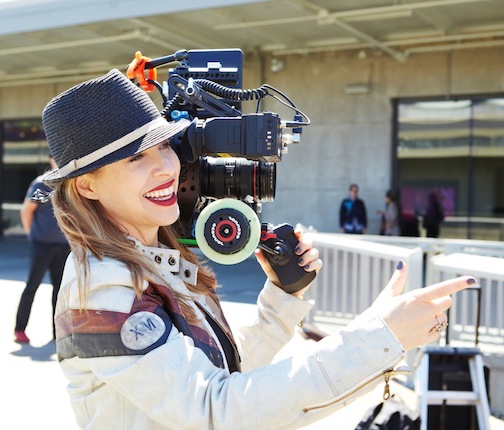 This Declaration of Interdependence was made into a global-participatory film with music by Moby and directed by Tiffany Shlain.

In collaboration with The Shift Network and drafted by Professor Ashok Gangadean of Haverford College, this Global Declaration of Interdependence will be presented to the UN on December 22, 2012.

“We see this call to ‘we the people’ as an historic moment that coincides with the global Birth 2012 celebrations,” said Ashok. “The Declaration of Interdependence seeks to bring forth today the same Global Light of Reason that, I believe, was tapped by the founders of our American ethos and reflected in our founding documents.” 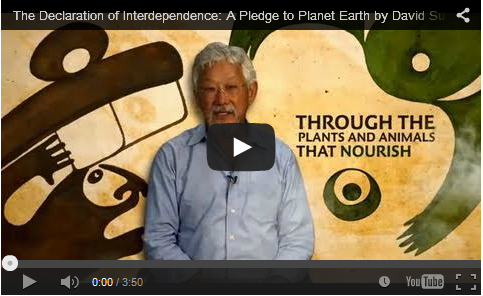 Since 1990, the David Suzuki Foundation has worked to solve problems in fisheries, forests, and the economics of energy. Read their declaration of interdependence, written for the 1992 UN Earth Summit in Rio de Janeiro.

We, the World: a Global Declaration of Interdependence

We, the World is a global collaboration for a livable future, whose mission is to maximize social change on a global scale. Read their inspiring declaration here.

The 1976 Declaration of Interdependence

This historic declaration was signed during our nation’s bicentennial by many members of Congress, in a ceremony held on Jan. 30, 1976, in Philadelphia, PA.

Developed by the World Affairs Council, the declaration was also signed by many non-profit, business, and policy organizations in the U.S. and internationally. The full text and list of the signers is available for download here. More information about this effort can be found on our History page.