In a political career spanning more than three decades, Senator Barbara Boxer has made her mark, combining compassionate advocacy with scrappiness. 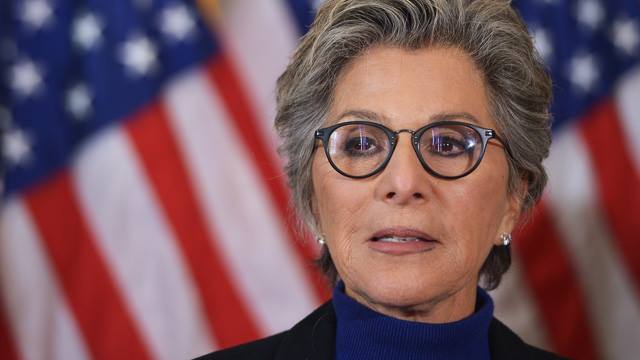 In 1976, she was elected to the Marin County Board of Supervisors, serving for six years. Boxer served ten years in the U.S. House of Representatives before being elected U.S. Senator. In her memoir, The Art of Tough, she shares her provocative and touching recollections of service, and cements her commitment to the protection of women, families, and the environment. As Senator, Boxer fought for her convictions, even when her positions conflicted with her party or the majority rule. Her controversial stances included opposition to the confirmation of Supreme Court Justice Clarence Thomas in 1991 and voting against the authorization of military force in Iraq in 2002. When her term expired at the end of 2016, Boxer announced that she will be dedicating her time to her Political Action Committee, PAC for Change.