Congratulations to all who joined in Women's Marches all over the world, in person and virtually!

Since mid-December, It’s Time Network has been so pleased to actively support march efforts by introducing march organizers to our funding networks and hosting web calls featuring both DC and Sister March organizers and other professionals to provide information to march participants and across our networks.

As you may know, It's Time Network also conducted a text campaign from Friday, January 20th through Tuesday, January 24th, in which march participants were encouraged to share their participation, whether in person or virtual, via text. The count was not officially organized by the lead organizers of the march, but it was developed by ITN to support their efforts to include those marchers who participated spontaneously or through virtual means. All information collected through the campaign is secure, and count numbers will only be shared with march organizers.

We continue to work in partnership with this unifying movement, and are in contact with march organizers to provide them the information you supplied.

As we move forward, the Women’s March organizers have developed a 10 Actions for the first 100 Days campaign to activate women and allies for change following the march. You can find the action you can do today and sign up for updates here.

Thank you for making your participation known and spreading the word to other marchers! If you have further questions, please feel free to email [email protected].

Tina Cassidy, an organizer with the Women's March on America, shared a presentation on effective messaging and communications at the marches. 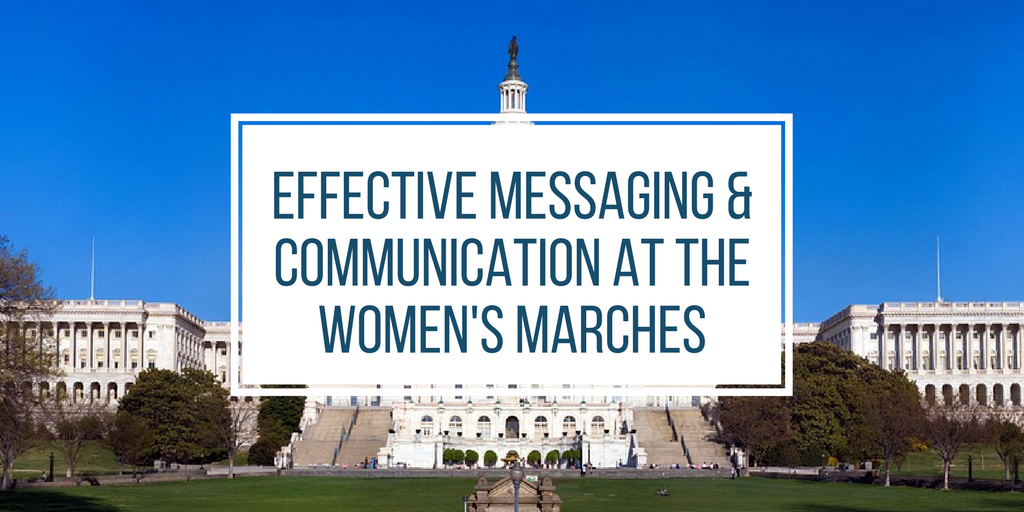 If you have questions about safety and security at the Women's March in D.C. and sister cities, please refer to this list of Frequently Asked Questions, answered by D.C. March leader Tamika Mallory, or visit the Women's March on Washington website. 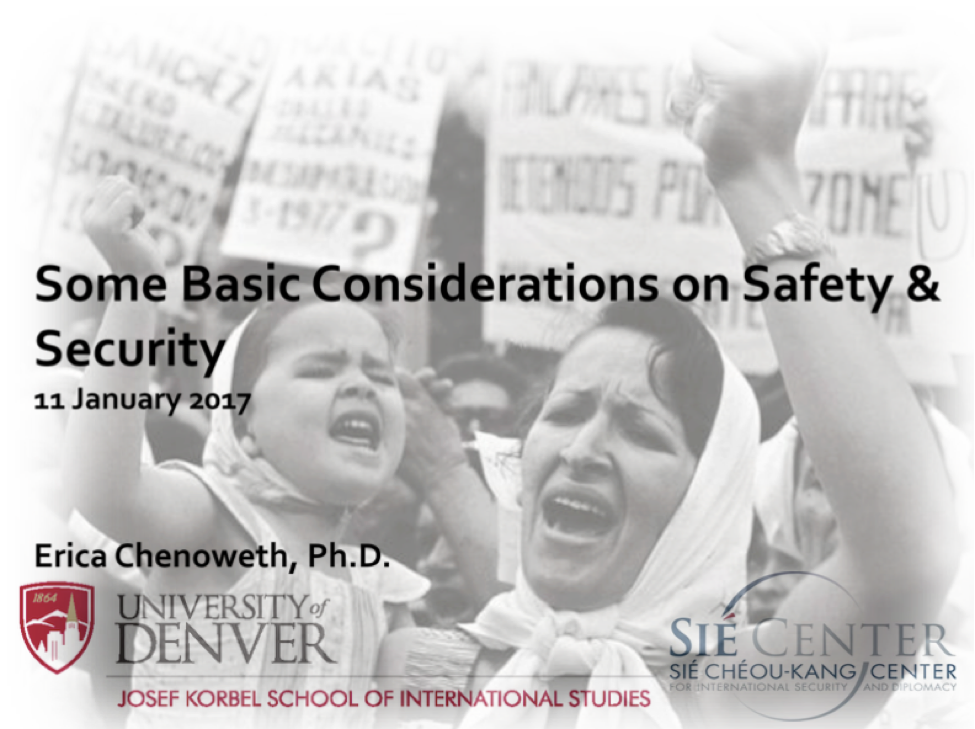 Dr. Chenoweth is a Professor & Associate Dean for Research at the Josef Korbel School of International Studies at the University of Denver. Dr. Chenoweth is an internationally recognized authority on political violence and its alternatives. Foreign Policy magazine ranked her among the Top 100 Global Thinkers in 2013 for her efforts to promote the empirical study of civil resistance, and she received the 2014 Karl Deutsch Award, which the International Studies Association gives annually to the scholar under the age of 40 who has made the greatest impact on the field of international politics or peace research. 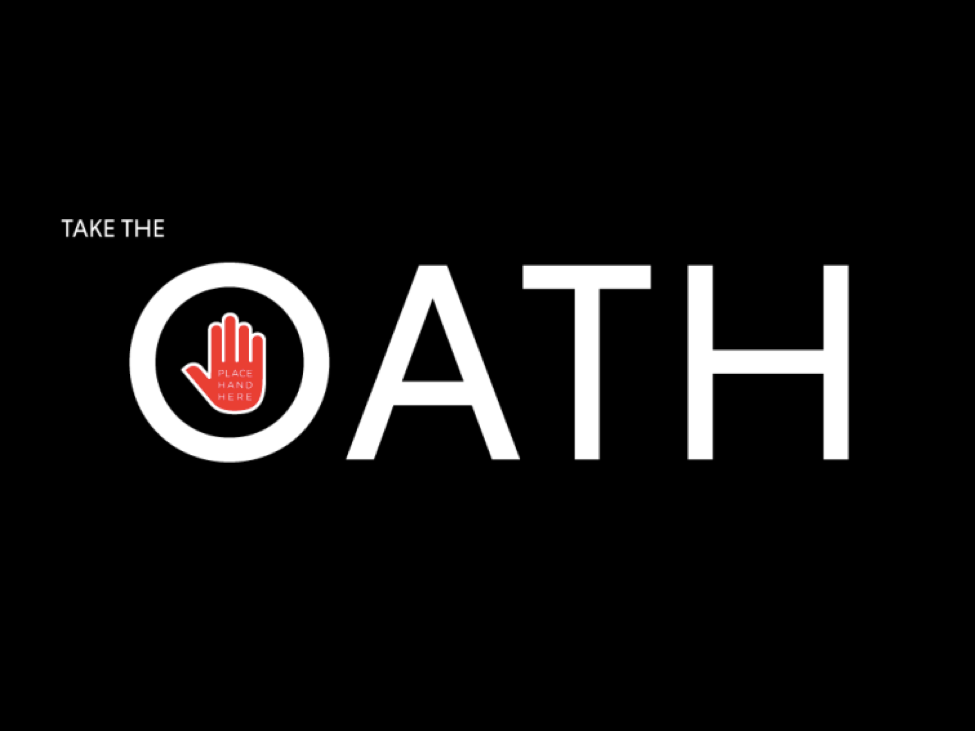 Information on 'Take the Oath'

Jillian Misrack has nearly twenty years of experience in the nonprofit and philanthropic sector, most recently at the William and Flora Hewlett Foundation and currently with Propper Daley, a social impact firm in Los Angeles which is supporting Take the Oath.

Ceci is an organizer for the March on America, the former Director of Volunteer Engagement on Bernie Sanders Presidential Campaign, and a long-time advocate and activist for financial literacy.

Get Updates from It's Time Network